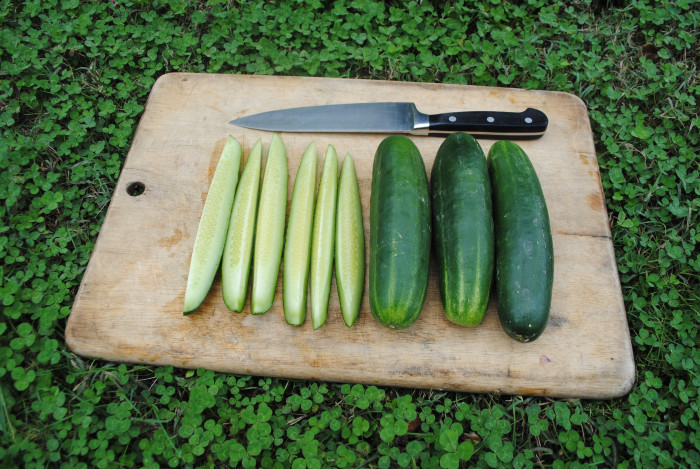 New Release - Developed by Common Wealth Seed Growers.
Our new downy mildew resistant slicing cucumber! Named after the wind that blows downy mildew spores here from the South every summer. Bred especially for late summer when downy mildew pressure is high, South Wind also grows well and produces over a long season when planted early. We've focused a lot on bacterial wilt tolerance as well as downy resistance in the selections. These are strong, vigorous and productive plants that rarely produce misshapen fruits, even under stress. Straight, medium green, 8-inch cucumbers with aromatic flavor. We've been selecting for sweetness and flavor all along, but these aren't quite as sweet as our pickler. We're hoping to change that and have started making sweetness the first priority in selections. Stem ends are never bitter. Selection is ongoing and still in progress! But this is something really useful and notable and its time to share it (see the recommendation below). Please send us your feedback! 47 seeds/gram. Grown by Twin Oaks Seed Farm.

From our friends at Broadfork Farm in Chesterfield, VA:
"(The Common Wealth Slicer Lines) all tremendously outperformed other varieties in terms of late season Downy Mildew pressure... All three were spectacularly better than all other varieties we have tried as far as marketability, eating quality, and productivity... These cukes are stunning with their color, and super forgiving with their size. They are still very good when harvested too late. We love, love, love them. They meet all of our needs and wants for late season cukes."

We are using the Open Source Seed Initiative (OSSI) pledge with the varieties we've developed to help combat corporate monopolization of seeds. Read more at www.osseeds.org.

Please click the Common Wealth Seed Growers link to the right to view all of our other listings!

(by Edmund Frost)
I've been working on this cucumber at Twin Oaks Seed Farm / Common Wealth Seed Growers since 2015. Since 2013 if you count variety trials.
We started with an initial cross between two cucumbers that stood out in our 2014 downy mildew trial - one from China and one from the Philippines. I made a selection from this population in 2016 under heavy downy mildew and bacterial wilt pressure, and managed to cross that plant to an American pickling cucumber. Selection from the resulting three-way cross started in late 2017 (we can grow two generations of cucumbers to seed here in a growing season).
The resulting population had a lot of diversity, and is the foundation for our other new cucumber Common Wealth Pickler as well as South Wind Slicer. We received grants from Organic Farming Research Foundation in 2018 and 2019 for cucumber research and breeding work. The 2014 trial happened with SARE funding. Read more about all this on our research page: Commonwealthseeds.com/research.

Thanks and Acknowledgement to:
-Indigenous and peasant farmers and communities in China, the Philippines and many other places whose brilliant work over so many generations created the parent cucumber varieties used in this project. My hope is to be one small, good part of this whole story.
-Kathy Reitsma and others at North Central Regional Plant Introduction Station in Ames, Iowa (they maintain the cucumber collection for the USDA germplasm bank).
-Adam Call and Todd Wehner from NC State for their work in "Studies on Resistance to Downy Mildew in Cucumber" (2010). Results of this study largely informed the choices in our 2014 downy mildew trial where we identified what parents to use in this project.
-Michael Mazourek, organic plant breeder from Cornell, for support, guidance and encouragement.
-Micaela Colley and Jared Zystro from Organic Seed Alliance.
-Bill Holdsworth for making the initial cross in the winter of 2015.
-Organic Farming Research Foundation (OFRF) and Southern Sustainable Agriculture Research and Education (SSARE).
-Jay Bost for doing seed increases and re-combinations in Hawaii over the winters of 2019 and 2020.
-Janet Aardema and Dan Gagnon from Broadfork Farm for their encouragement and feedback.

We will do our best to ship out our orders within 2 business days; however, this changes to approximately 5 business days if you order seed from August through October as we are in the midst of harvest season. We ship USPS.

Refunds are on a case-by-case basis. Please contact us with your concerns and we will be happy to be of service. 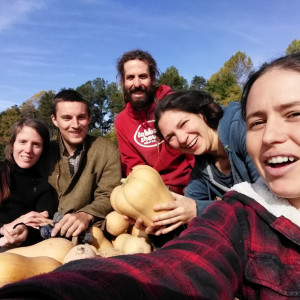 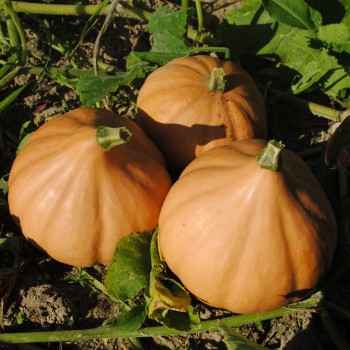 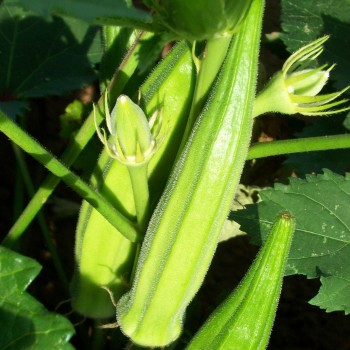 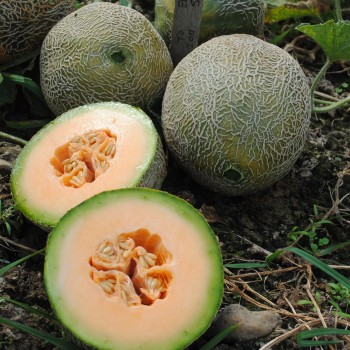 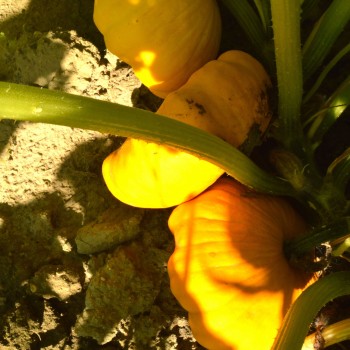 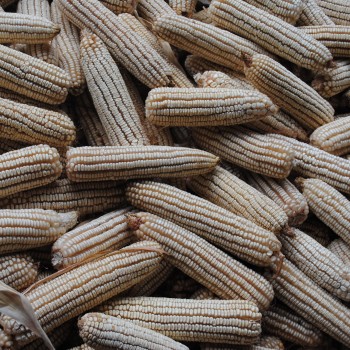 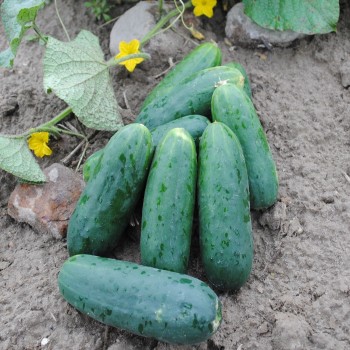