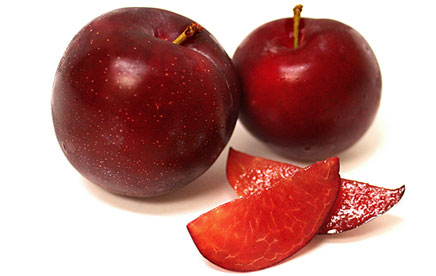 History of the Santa Rosa Plum

Plums themselves date back to the age of the Roman Empire where an abundance of 300 different varieties were grown. Meanwhile, in China, and then later Japan, plums were growing in popularity.

In the late 1800s plums started making their way into the US from both the eastern and western seaboard.

This beauty of a plum, is a descendant of the asian plums.

A descendant yes, but it took a bit of plant breeding mastery to produce this masterpiece.

Enter, the master himself, Luther Burbank.

A brief background on this superhero of a plant breeder. During his life (1849-1926)  Burbank developed more than 800 varieties of plants, including 113 varieties of prunes and plums, 10 berry varieties, 50 varieties of lilies, and of course the Freestone peach. Soon, I’ll write up a profile on Luther Burbank, because he is kind of, (no kind of about it) my idol.

Back to our treasure of a plum.

The exact lineage is unclear. As it’s known now, the Santa Rosa Plum tree has roots from wild plums in Japan (which originally came from China).  It is said to have been a “complex hybrid” that Burbank developed. If any of you reading this, know more about the parents involved, I would love to know more, and share it with the rest of you.

Soon after Burbank developed this variety, it became a huge favorite, and quickly spread throughout the country.

The name came from it’s origin in Santa Rosa, California.  A place that Burbank himself declared “God’s gift to fruit growers.” 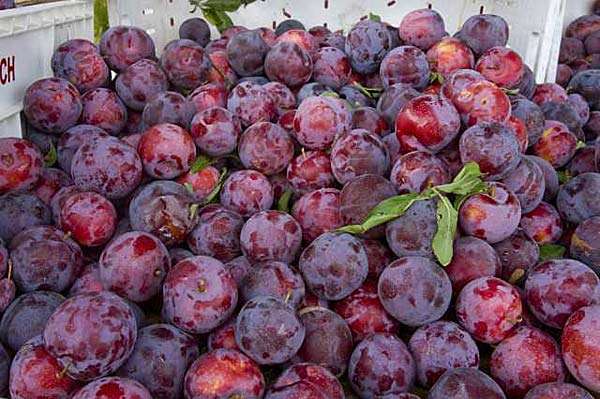 The key traits that Burbank sought out, and consequently, everyone fell in love with are:

This is one of the most popular varieties of plum that you’ll see growing in backyards and available for purchase from farmer’s market growers. People love it because of it’s sweet, juicy flesh, and its versatility in eating right off the tree, or harvesting a few days early to be baked or canned.

I have a tree at my place and can’t help eating less than five every time I visit the tree. They just taste like summer. So good.

The Santa Rosa Plum tree grows well in the USDA Hardiness Zones 5 to 9 where hard frosts are not a big threat. It usually reaches a size of about a 12 foot globe. 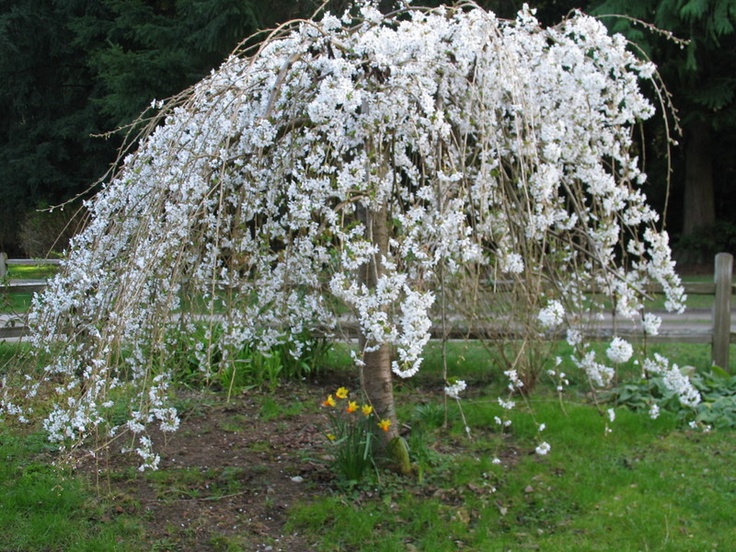 During the winter,  it needs about 400 chill hours (temps around 45 degrees or lower) and works well as a pollinator of others in the flowering period (usually late May) because it produces an abundance of wonderfully fragrant pollen.

In the third to fifth year, the tree starts bearing fruit, and that’s when the fun begins! 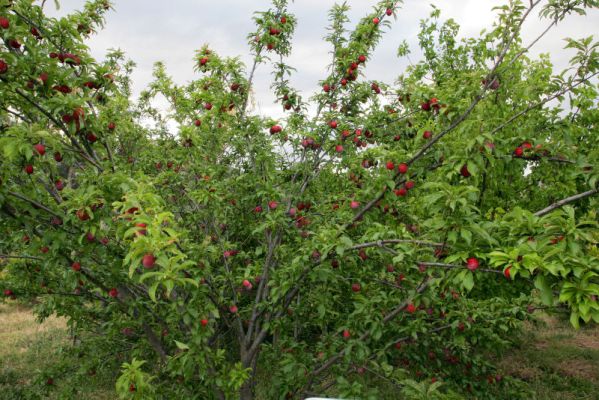 Santa Rosa plum trees love to be rooted in well-drained soil, and bask in full sun. Just like most of the other Japanese plums, these require another suitable plum tree to pollinate it and set fruit. I personally don’t know if it needs to be another Japanese Plum tree to pollinate it, or if it just needs to be a plum. If you’re curious, let me know in the comments below and I’ll figure it out for you.

If you’re ready to bring a Santa Rosa Plum Tree into your life, click the link below to buy a tree from one of our growers on SeedWise.