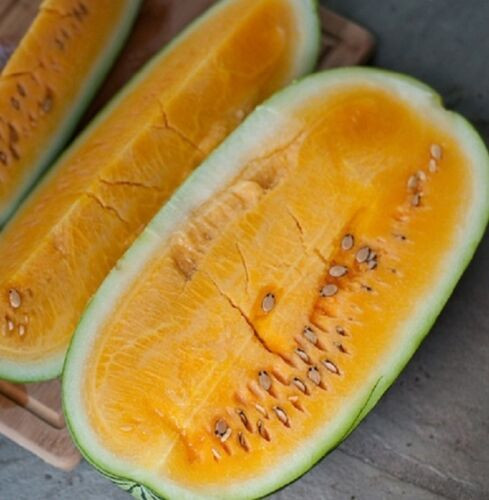 A medium to large, heat and drought resistant watermelon, dark green rinds with yellowish irregular striping and very sweet orange flesh. Looks great on the plate at any summer get together. These will get up to 35 pounds. It's not just about looks. This one keeps well, and because the rind is thicker than OrangeGlo, it can be taken to market, although it's not as thick-skinned as modern varieties. However, it's much sweeter than modern hybrids and the harvest period is spread across several weeks. A genuine treat that's a feast for the eyes as well as the belly.

Orange, white and yellow watermelon varieties are unusual today, but are actually earlier forms of watermelon than red ones are. The red varieties were almost all developed in the late 19th and early 20th centuries. These watermelons go back to at least the 1920s when they were in several catalogs. We haven't pinpointed the exact origin yet, but W. Atlee Burpee is the oldest source we've found so far, with listings from 1924. Likely it was at least a regional favorite before that and could easily have been released by another seed company before that, as the 1920s were a heyday for the recently commercialized red-fleshed watermelon.

Watermelon vines take a lot of space, reaching over 20 feet long. Soil needs organic matter such as composted cow manure. Add a balanced fertilizer for plenty of nitrogen. Sow 6 watermelon seeds to a hill, and push seeds 1 inch into the soil. Space hills 3 to 4 feet apart, 8 feet between rows. Thin plants to 3 best in a hill. Keep soil free of weeds and use mulch to conserve water in the soil and keep root temperatures cooler in hot climates.

Beetles and vine borers are the main pests. Bacillus thuringensis for organic control. Floating row covers work but should be removed when pollinating insects must be allowed to reach the flowers.

The surest sign of ripeness is the color of the bottom spot where the melon sits on the ground. This spot turns from very pale to a rich yellow. Watermelons take on a dull, waxy look when fully ripe. If they're still shiny they have some time to go. 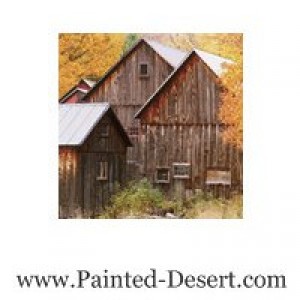 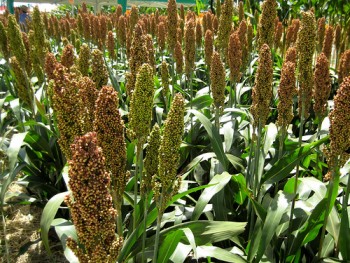 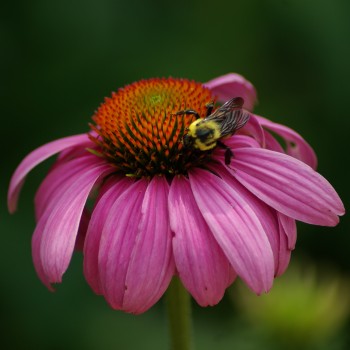 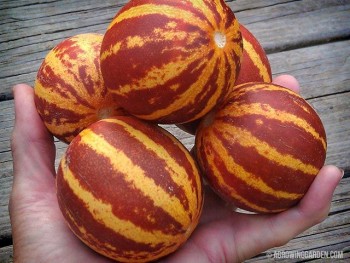 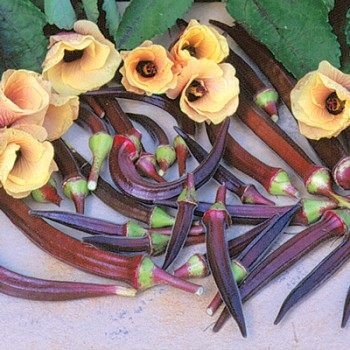 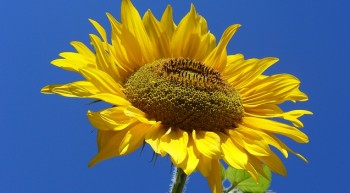